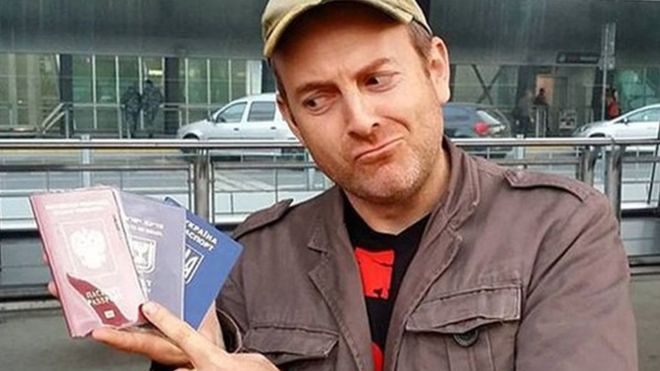 A well-known travel blogger Alexander Lapshin writes about his adventures and some of his posts were hosted on Life Journal – free blogging platform. His latest trip to Belarus ended with his arrest. And at the moment Lapshin is in Belarusian jail.

In 2011 and 2012 he visited Nagorno-Karabakh, a country that does not exist. In his blog posts he wrote about this territory. It is disputed territory of Azerbaijan and Armenia since Soviet Union time. Laphin whote mostly about Armenia’s ownership of this territory and asked for the independence. That is why he was banned from visiting Azerbaijan. Despite this he has travelled to the country in 2016 using a different Ukrainian passport and his name spells a little different. So his entrance was allowed.

After Azerbaijan issued an arrest of travel blogger for the region’s independence in his posts. He was arrested in Minsk in the mid of December 2016. And according to the Belarusian law they can extradite him to Azerbaijan if their court finds him guilty.

Belarusian president Lukashenko told that everyone should honour the request and if needed they will pass him to Azerbaijan country. He can spend the rest 13 years in jail.