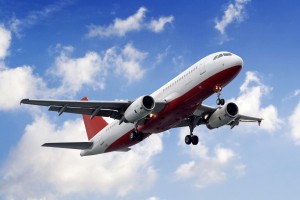 International city breaks are all the rage with many people in the UK taking advantage of long weekend breaks to cities like Prague, Paris, Milan, Venice, Amsterdam or Oslo.

The advantages of these short trips are that they are inexpensive to get out of the country (often for £20-40 each way) and seeing a new country filled with different sights, cultures, cuisine and people can be exhilarating. It is also a lot of fun to explore different cities across Europe in a series of small romantic trips abroad as a couple.

These initial jaunts can lead to a decision for where to take the next longer holiday in Europe the following year based on a smaller scale exploration of what each city and country has to offer while there for a briefer first visit. Thus, a city break intended for some much need rest and relaxation abroad can be combined into a research trip for where to go on holiday next beyond the predictable rote package holiday choices in the brochures.

Prague for the Stag Do

Prague, the expansive historic capital of the Czech Republic in recent years has become a little like the new Amsterdam but without quite the salubrious reputation that may give the other half of the happy couple pause for thought.

The city has historic architecture in several styles from Gothic to Renaissance, and is divided up into different sections of the city because it is so extensive. There are also easy transport connections to get around the city to see as much as desired.

There are many bars and also special clubs to go to that are designed to give a stag do to remember with entertainment, booze and comfortable surroundings laid on at a very reasonable price.

RyanAir, easyJet and WizzAir all have frequent flights to ever popular Prague running several days a week which are usually just under £50 one way. 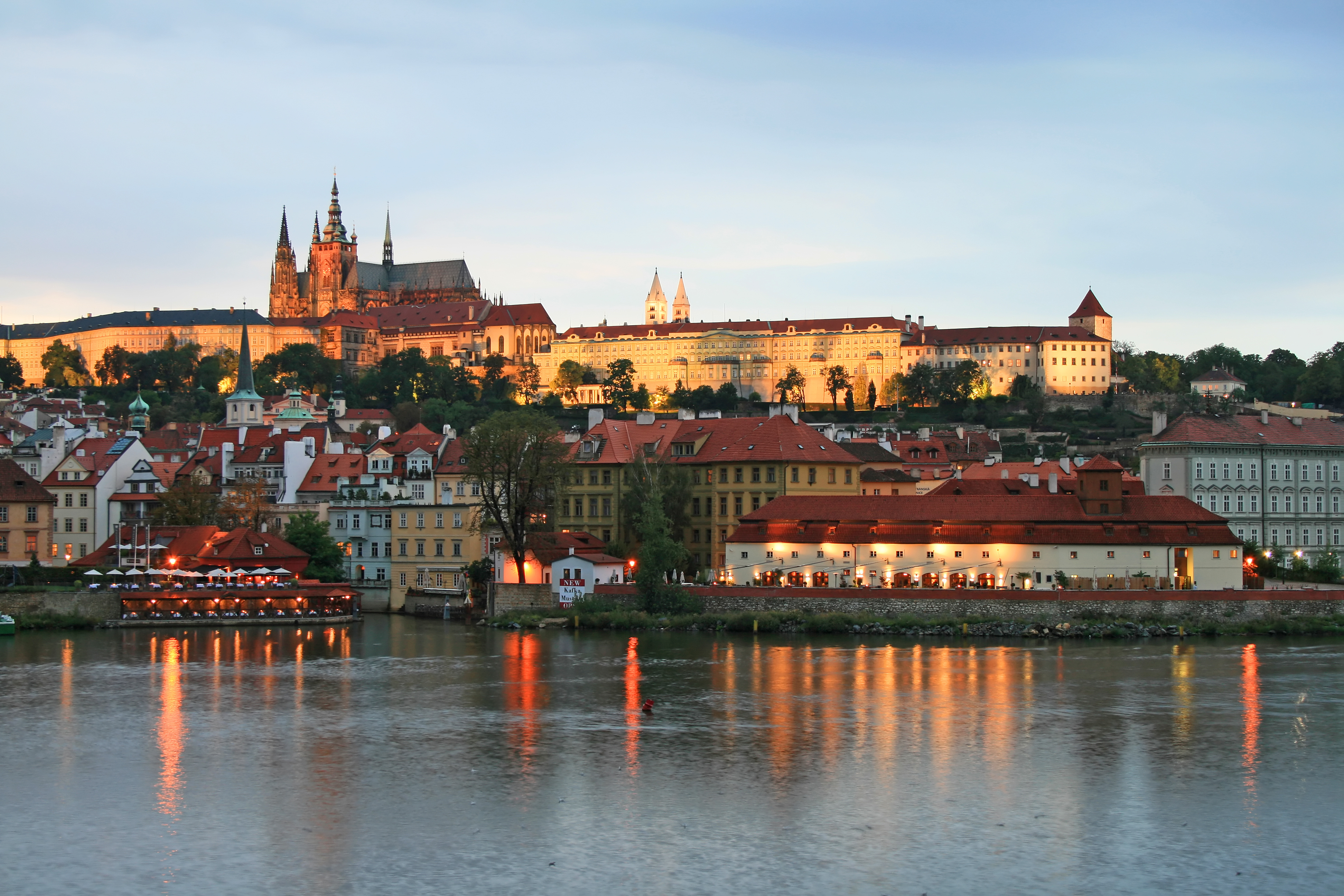 WizzAir is a great airline to use in order to make connections into Eastern European countries. Using Luton Airport, outside of London, as a UK base, they fly to numerous locations in both Europe and Eastern Europe.

Prague in the Czech Republic, Gdansk or Warsaw in Poland, Vilnius the capital of Lithuania and other popular large cities are within easy reach for a very different cultural experience. Holiday properties are being snapped up in these countries too due to accepting property purchase laws and still affordable prices compared to the UK housing market.

If the Bordeaux region of France holds appeal to find that special vintage which is tough to locate back home, then easyJet will happily fly you out to the Bordeaux Airport for just £60 one way which only takes a little over 3 hours. From there, it’s a simple matter to hire a car to drive around exploring the wineries throughout this wine tasting region.

RyanAir also flies from Stansted Airport to Bordeaux which is a lot less expensive starting at just £19.99 one way. 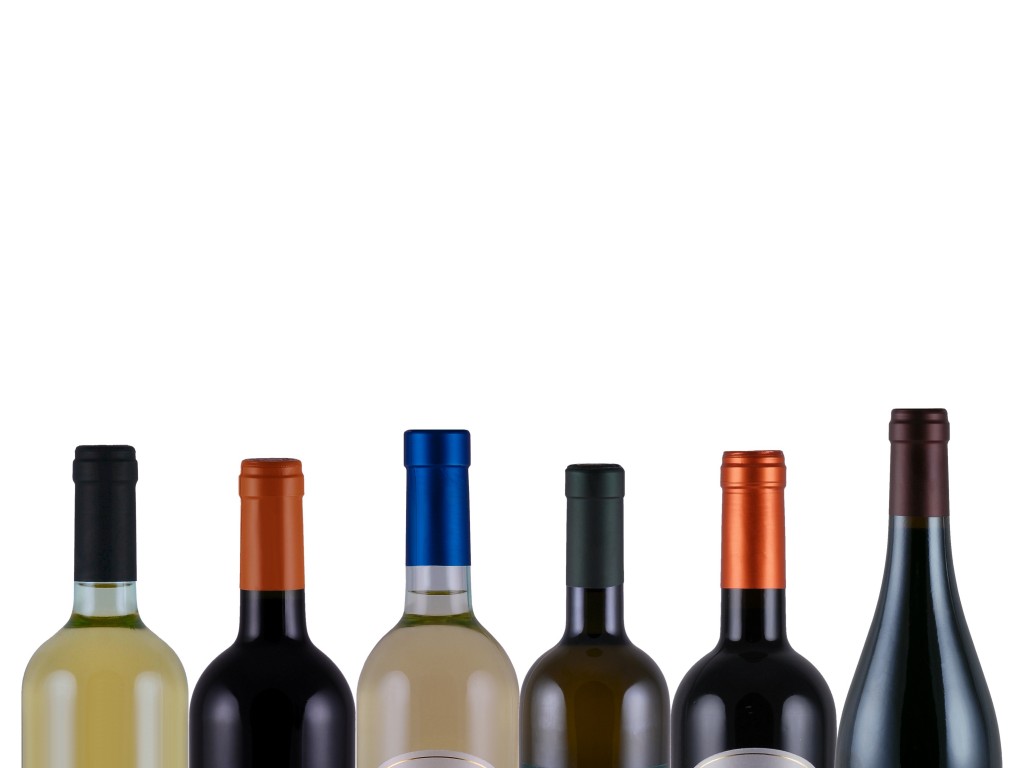 Debate still rages whether Turkey is in Europe or the Middle East, but it is fair to say that inexpensive flights to the beach town of Bodrum remain attractive to travellers in the UK looking for some sun. Flight time is only a handful of hours and the cost depending on the season can be between £75 and £95 each way on easyJet.

That authentic Turkish kebab, rich deserts and warm weather could be just a few hours away (don’t forget to pick up a visa ahead of time).

It is always worth comparing airlines to see which can get you to your chosen destination the cheapest. Sometimes low-cost airlines have exclusive access to an airport, but in other cases their departure airport may be different but their destination airport is the same.

In this case, it becomes a question whether you can easily access the airport the particular airline uses. Even hopping on a train to get access to the departure airport may still be worth doing if the cost of the flight is significantly less expensive than a competing low-cost airline offers. 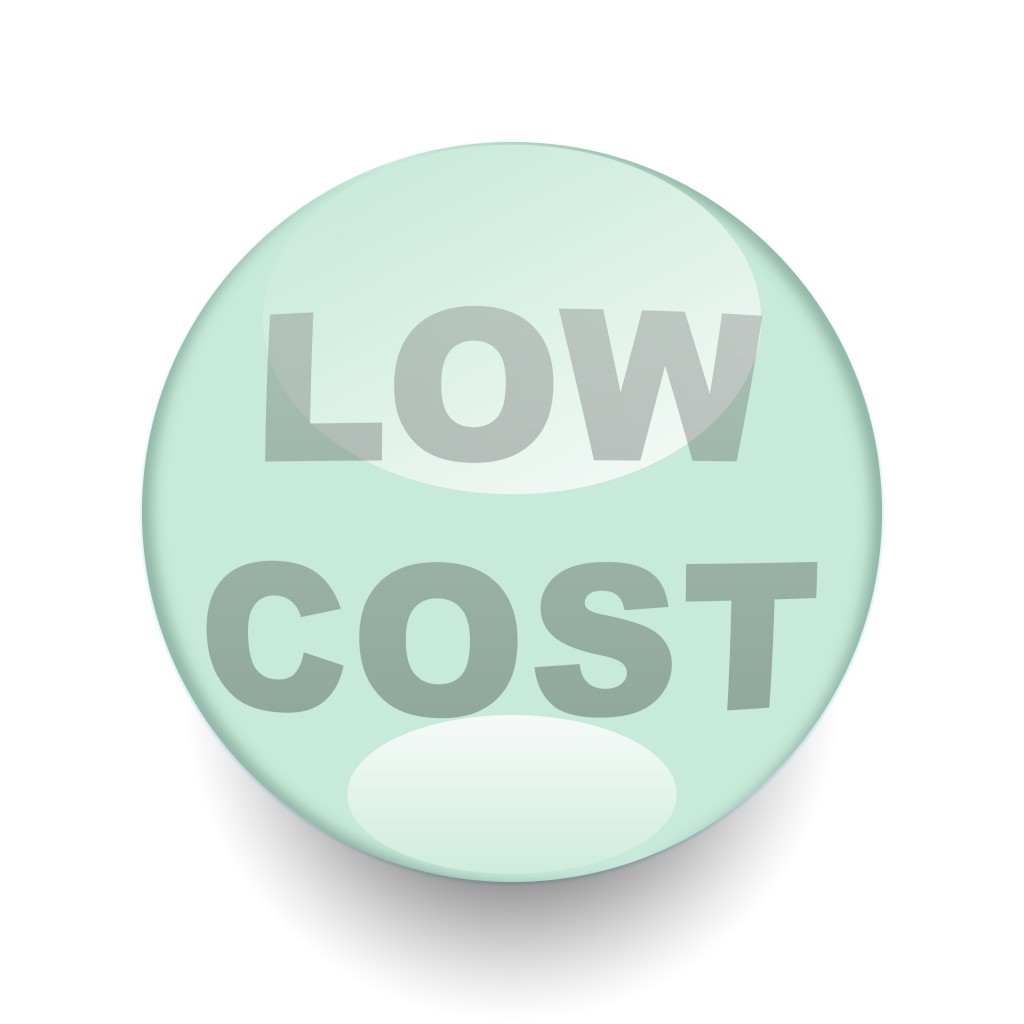 The downside with low-cost airlines is definitely the cost of luggage to stow in the hold. The weight limits and size of luggage does vary from airline to airline, but a good rule of thumb is no more than 20 kilos for hold luggage and no more than 10 kilos for a single piece of hand luggage to bring on the plane.

Airlines can often charge £20-30 for a single piece of hold luggage just flying one way, which can close to double the cost of a cheap flight to Europe. For this reason, it’s worth consider just how much you need to really pack for a weekend city break on cheap flights to Europe. Changing your packing can ensure that you’ll have more spending money when you arrive.